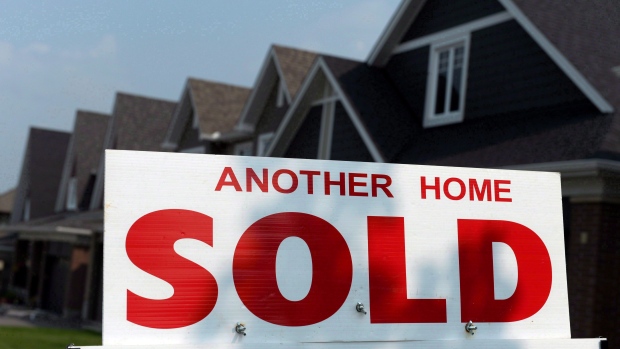 How do you follow up a record year of real estate sales? Begin the following year with a record January – that’s how.

Nolensville fell in line with the trend across Williamson County and set a record number of home sales last month.

Prices will jump more beginning March 1 when the first half of a new impact fee is levied on new construction throughout Williamson County.

The second half of that impact fee comes September 1, and will take new home prices across the county to heights unimaginable only a few years ago.

Prospective buyers would best help themselves by committing to making a purchase, and starting the process soon. In addition to quickly rising prices, industry experts forecast that interest rates will continue moving upward – to around 5% on a 30-year conventional loan by year’s end.

If a buyer must first sell their home in order to purchase their next one, it’s a prudent move to go ahead and speak with a real estate professional about pricing and marketing.

There is a lot of strategy needed in the current real estate climate. Navigating low-inventory, escalating prices and interest rates, competition among buyers and sellers – and the sometimes inaccurate expectations of both.

Here is a breakdown of Nolensville’s single-family residential sales figures for the month of January 2017.

The highest selling price last month was at 9428 Holstein Drive in The Farm at Clovercroft. It sold for $683,310.

Since I began this blog in 2014, it’s been pretty fun watching the evolution of Nolensville’s sales-figures.

That’s around the time we saw the local real estate market begin its true ascent out of the depths of the housing crisis. New construction, especially, began rebounding around this time and has become a larger and larger part of Nolensville’s growth the past three years – generally averaging around 60%-65% of all sales. Meanwhile, the year-over-year sales chart is off to a strong start – 50% higher than we began in January 2016… and look how last year ended up. A staggering 549 single-family-residential sales across Williamson County Nolensville.

Can we set a new record this year? There are several factors in favor of that:

But we face challenges – and as I wrote last month, we could be nearing the ceiling of hectic growth:

I still think the second-half of 2017 could get interesting in local real estate. No, I’m not predicting a melt down like 2008, but I feel the brakes will be tapped and a leveling-off can’t be far away. Total available residential inventory in Williamson County stood at 1,303 units at the end of January indicating a four-month supply of housing in the area. From My Mortgage Insider.com: After of week of both positive and negative economic news, mortgage rates ended up staying at their current levels.

Over the past week, the average mortgage rate was 4.19%, exactly what it was for the previous week.

Despite the conflicting news in the economic market, home buyers should be aware that mortgage rates are still relatively low for their current levels.

Also, mortgage rates are bound to rise over the coming months. The market is still adjusting to President Trump’s economic policies and his impact on the market. Once that happens, rates should start to rise.

The Fed is also likely going to raise their rate at least twice this year. Every time the Fed raises their rate, the market reacts.

One thing that home buyers should keep in mind is that home prices are still rising. The lower mortgage rates stay, the more affordable home buying becomes. But homes are gradually becoming more expensive.


I’m very excited to list the remaining DAC lots in Bent Creek… and some lots in Benington. DAC also has lots in the upcoming Burberry Glen neighborhood off Rocky Fork Road in Nolensville. I’ll share more on that project in the coming months.

I also have a brand new Bent Creek listing at 3259 Locust Hollow. Check out the video, below, to learn more!