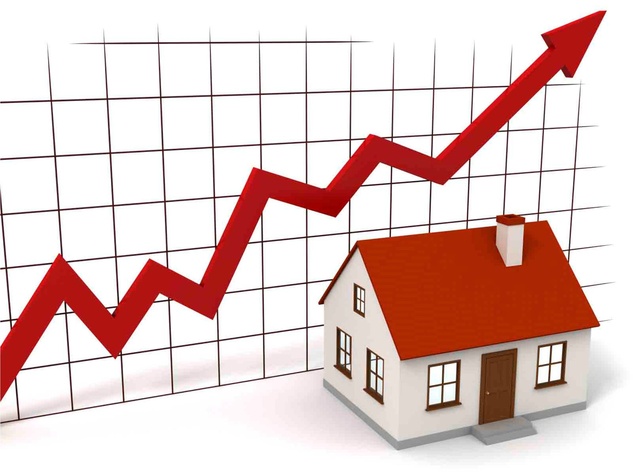 There is no slowing down Nolensville’s historic rate of home sales in 2016. Already, we are an amazing 30% above* last year’s record-sales numbers through the same January – October time period.

October 2016 was a particularly dominating month – almost doubling the individual sales figures from October 2015 and 2014. New construction remained the biggest seller last month, accounting for about 60% 0f all transactions.

It remains a great time to be the seller of an accurately priced, well-marketed home under $400,000. However, the $500,000+ range of residential resales has seen days on market (DOM) noticeably grow, and price-reductions are a consistent theme.

<—Click the graphic to the left to view Nolensville homes sold in October 2016.

Here is a breakdown of Nolensville’s single-family residential sales figures for the month of October 2016.

It’s pretty amazing to look at the graphics below.

October 2016 marks one of the biggest disparities of any month of sales when compared to the previous two years. Seriously – just look at that graph!

It’s also interesting what a strong month October 2016 was considering it traditionally is a month where sales really drop off before rebounding somewhat in November and December.

Also notable were April and July 2016. So three of this year’s four quarters had a month where sales shocked – and catapulted overall yearly totals.

Here is a look at the month-by-month sales-trend over the past three years for Nolensville (Williamson Co.) Another impressive stat is our town has met or exceeded the year-over-year residential sales volume every month so far in 2016. Meanwhile, Nolensville remains on an amazing overall sales-pace, selling 469 Williamson County addresses through October 31st. We have already eclipsed the TOTAL sales numbers from all of 2015… and we still have two more months of sales to go.

Year-to-date total home sales in Williamson County are 4,829 an increase of 2.7 percent over the 4,703 closings for the same period last year. Total available residential inventory in Williamson County stood at 1,459 units at the end of October, indicating a slightly less than three-month supply of available homes. A six-month supply is considered a balanced market.

What a Trump Presidency Means for Real Estate

Love him or hate him, Donald Trump is the President-Elect. There was quite a bit of uncertainty in the stock market on election night, but since winning the nomination, the markets have regulated (and even gained). A question many home buyers and sellers have had, though, is what impact a Trump presidency will have on real estate.

Probably not much, to begin with. However, we know from the Republican Platform 2016 that he plans on limiting the Federal Government’s reach in real estate.

A Trump presidency may be good for home buyers struggling to save for a down payment because he’s promised tax cuts. This would – in theory – leave buyers with more money to save towards buying a home.

However, Trump has also discussed shrinking government programs, and this could impact Fannie Mae and Freddie Mac… even FHA programs. This could greatly affect many potential homebuyers.

There is a lot that remains to be seen. Mr. Trump has not yet taken office, and it’s not unprecedented for a President-Elect to not deliver on campaign promises.

Mortgage Rates – Rising After the Election. From My Mortgage Insider.com: Even though the market responded negatively on Tuesday night, mortgage rates continued to rise over the past week.

This is somewhat of a surprise, especially since markets began to dip after Donald Trump won the election. Market’s expected Hillary Clinton to win, and the surprise come-from-behind victory of Trump rattled markets.

Check out my listing at 1508 Pumpkin Ridge Court in Nolensville’s Benington neighborhood! There is not a better value in the neighborhood – either on a price/square foot valuation or overall listing price.

This home also includes a 1-year home warranty and is the ONLY home in the neighborhood priced under $600,000. It’s a beautiful, 4,200sf home with a private backyard backing up to woods. Call me today at 615.500.6393 to schedule a showing. Open House this Sunday, November 13th from 2PM-4PM!


There is also my listing at 8828 Caswick Court in Nolensville’s Burkitt Place neighborhood. This is a spacious 5-bedroom home that backs up to woods and has only one adjacent neighbor to the left. On the right side of the home is natural preserve, and it sits on a cul-de-sac. Call me to schedule a showing – 615.500.6393!